Keep Calm and Sing Along 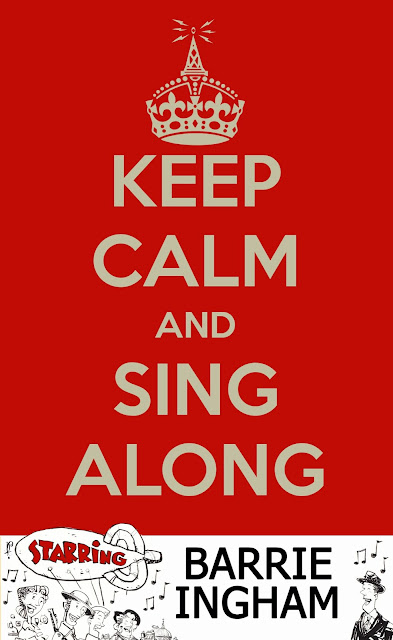 Actor Barrie Ingham wrote and is performing a one man show featuring the words and music that cheered and encouraged the British  people during the darkest days of World War Two. The show is structured like a radio broadcast; hence the radio tower in place of the cross on the crown at the top.

This is the first concept of a poster for the show which will be performed by Mr. Ingham this summer in New England. It'll need a bit of  tweaking. Winston Churchill will be replacing the chap on the right. Several people asked me about the object that has the word "starring: on it. It's a barrage balloon; a common sight in England during the war. The wing-shearing cables attached to the balloons served to thwart low-level attacks from German airplanes.

I'll probably add another balloon in the distance and color the whole thing for clarity. 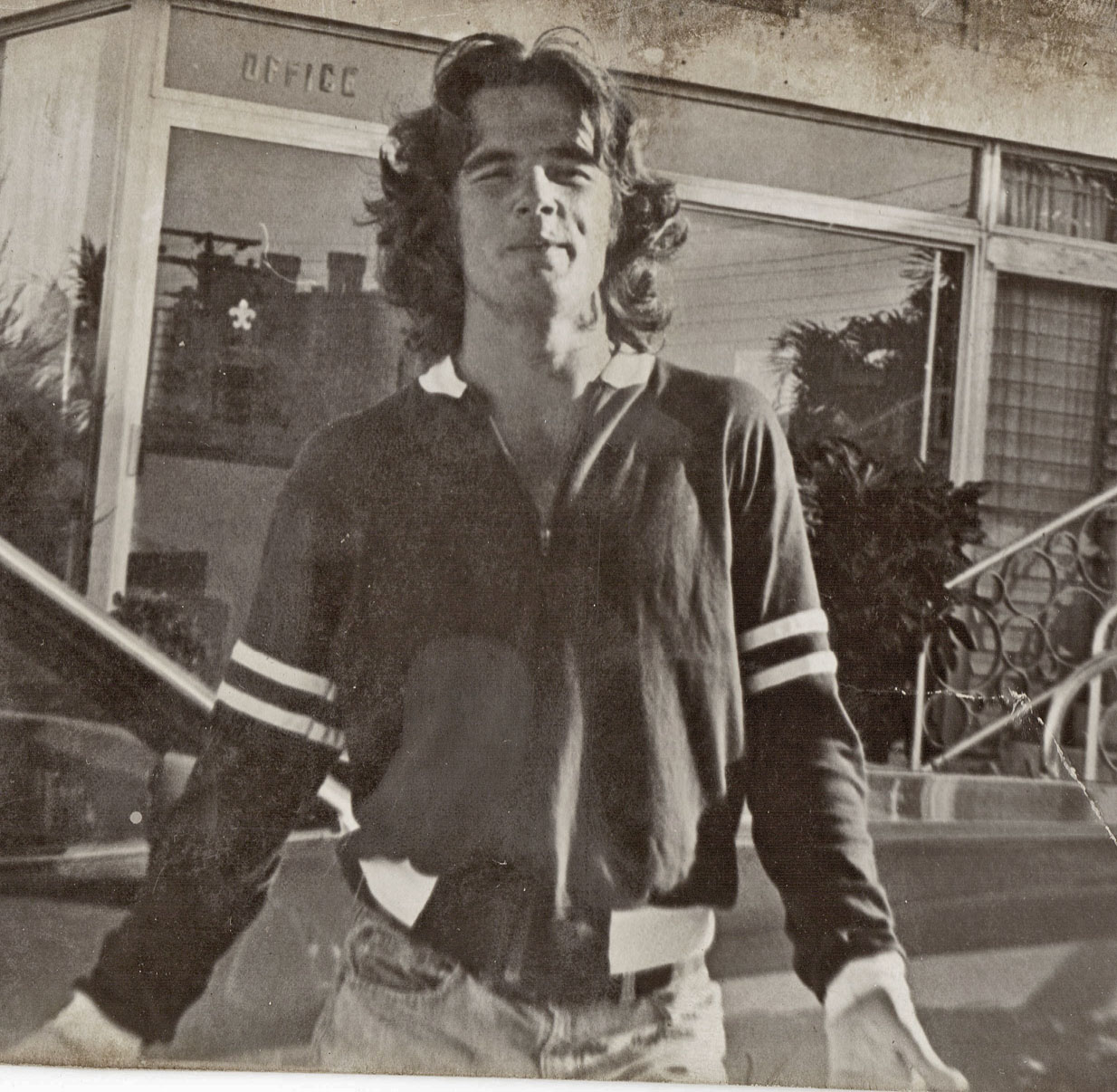 Fresh from the New York Times

The most comprehensive coverage of the arts in South Florida 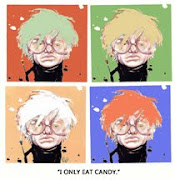 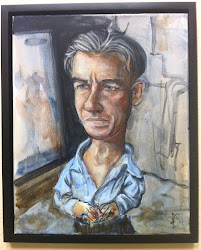 Oil and Acrylic on canvas 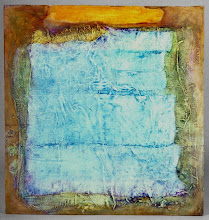